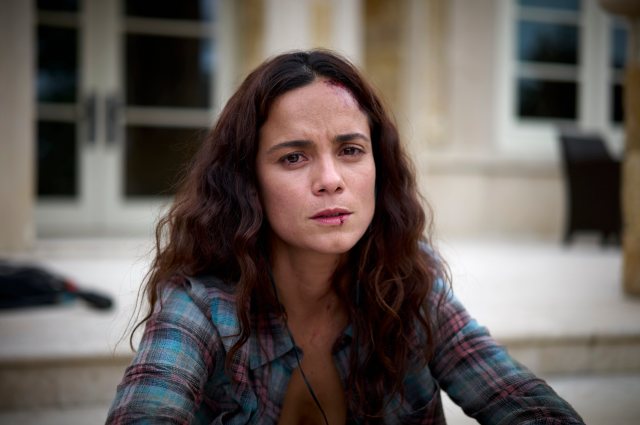 I was invited to join the second season of Queen of the South, a successful FOX21/ USA network series which had already had a great first season.  It’s based on a very successful Mexican / Spanish language novel called La Reina del Sur by Arturo Pérez-Reverte.

It had already been done as a Spanish language telenovela and this would be the second season of the US version of this epic narco cartel story.

I’d worked with showrunner Natalie Chaidez before on her show for SyFy, Hunters. David Friendly was the other EP who’d been with the show since the beginning.

Natalie originally described this story to me as a kind of cartel version of the classic All About Eve.  In the first season Alice Braga plays Teresa Mendoza who just barely manages to survive a trial by fire as she’s forced to flee from her comfortable and insulated life after her cartel pilot boyfriend Guerro is assassinated by cartel boss Epifanio Vargas (Joaquim de Almeida).  Forced to flee for her life she crosses the border illegally into the US from mexico and comes to the attention of Epifanio’s estranged wife Camilla Vargas (Veronica Falcón) who’s established her own Dallas based cartel stateside. 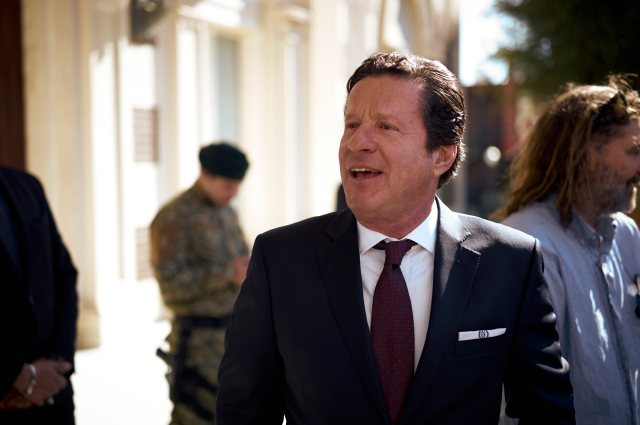 Learning the ropes and starting off as a drug mule, Teresa starts her journey to one day becoming a drug queenpin in her own right.

In the first season Teresa was really only barely surviving episode to episode and this season would see a gear change and really begin to explore her rise.  By season end she will start to challenge Camilla herself and we wanted to find ways to offer more of what Natalie describes as the aspirational drug cartel boss lifestyle ! 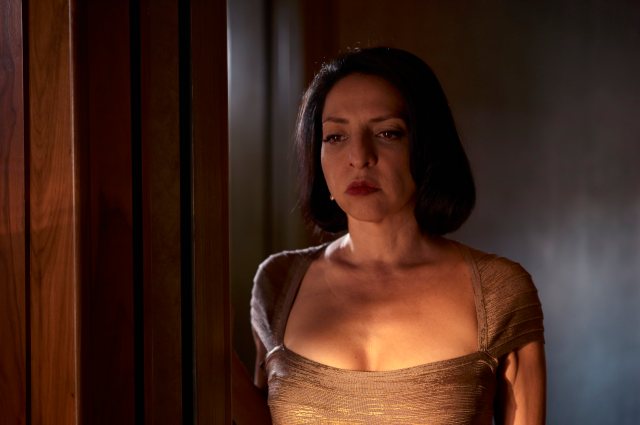 Our plan and remit was to bring more bling to the second season and to show the trappings of what success in a drug distribution world look like.  Aspirational locations and lifestyle, richer surroundings and more obvious wealth.  We would still have the gritty counterpoint and action that marked the first season as well, hopefully just adding on a layer of wealth and glamour to mask the ugly down and dirty side to her world.

This test was among the first I shot for Queen of the South, using Alice Braga’s stand-in Jamie Buckley.

Along with producing director David Boyd ACS, we tested a few ideas.  One was to shoot the more punk locations and scenes using a Super 16 sized cutout on the Alexa or maybe a RED.  We’d also use super 16 lenses for this to make sure it was a bit rougher and uglier looking, making it a bit more raw and unpolished.   Then we’d use the full sensor width / Super 35 for the richer and more lush locations and we wanted to see how that looked when shot.  You’ll also see a few different ideas for lenses as well.

The first season was shot using Panavision pVintage / Ultraspeeds and I was leaning towards keeping that choice, as I’m already a fan of those lenses.

We also looked at anamorphic lenses with the idea maybe of doing a 1.78 cut out but with the signature anamorphic look and flares on the glitzier locations.

We also came up with a simple idea that we used to do back on the old days on film where you simply stretch the frame by 5%.  This is a simple way to create anamorphic like bokeh.

If you listen to the sound on this, you’ll hear my candid views and discussion as I narrate this test to the show runner Natalie.  Normally we’d watch this together in a grading suite, but she was in LA at the time and David and I were in Dallas.

Season 1 had already established a very heavy tint for scenes in Mexico, the typical yellow brown wash that is almost a cliche these days and I wanted to try and do something a little more sophisticated and subtle.  So you’ll see me auditioning those looks as well.

The second clip also has some practical tests of a few ideas from the first tests.  There’s a couple of “16mm” shots that re executed using a BM micro.  There’s also some auditioning of some techniques for shooting in a car.  I had my patient key grip Kerry Rike go for a drive with me as I tried a few ways of shooting him in motion.

There are some cool tests for an obscure device called an Arri Varicon and a newer version of the same thing made by Panavision, the Panaflasher.  The idea here is that you use a kind of veiling flare on the lens to alter the contrast in the image, or essentially, flare the blacks a little, sometimes with white light, and sometimes using coloured light.  If you watch you can see me adjusting it to eye as we’re shooting.  Let me know what you make of that !

The second season of Queen Of The South is currently airing on USA.

You can also watch the first season on Netflix.

9 Responses to Queen Of The South Season 2 – camera tests

This site uses Akismet to reduce spam. Learn how your comment data is processed.